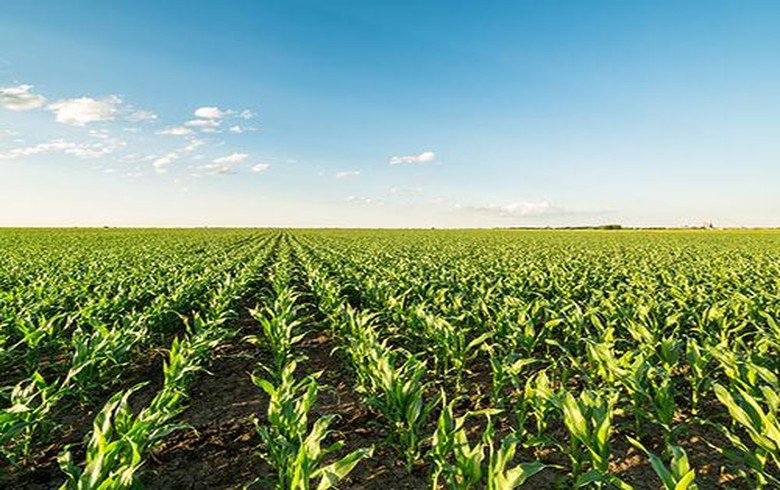 The buyback was approved by Agria shareholders at a general meeting held on June 28, the company said in a bourse filing.

Agria said at the time that the goal of the repurchase is to increase the liquidity of its shares.