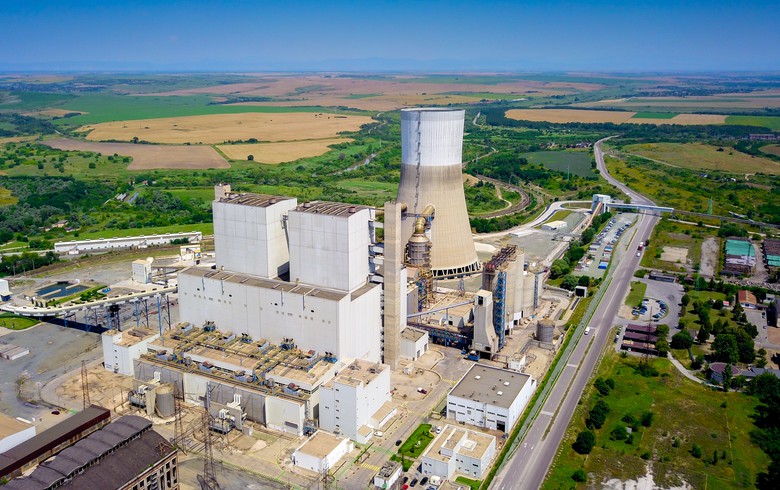 The power produced by the lignite-fired power plant last month was 20% higher than the production registered in July 2021 and was among the largest monthly outputs since the start of commercial operations, AES Bulgaria said in an emailed statement.

The TPP's power production in July met the needs of close to 1.15 million households in Bulgaria.

"In counterpoint to the ever-growing prices of energy carriers influenced by global developments, AES’ TPP in Galabovo continues to play an important role in maintaining socially affordable prices of electricity in the state because the TPP uses only a local energy resource," AES Bulgaria managing director Ivan Tzankov said.