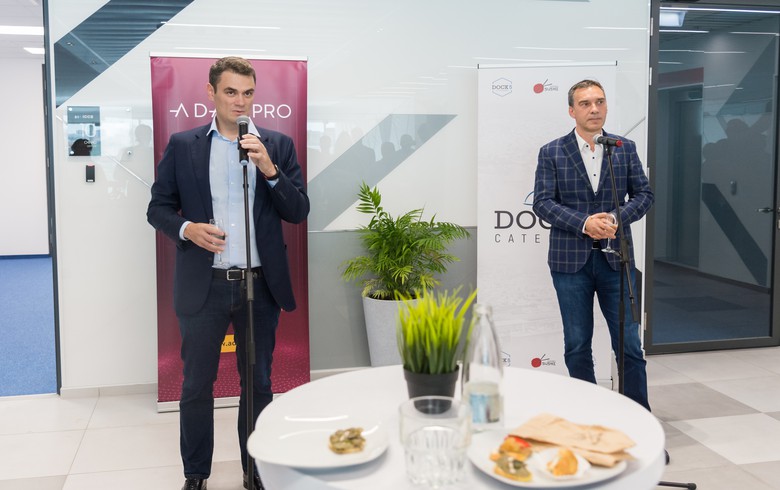 SOFIA (Bulgaria), May 28 (SeeNews) - Bulgarian data processing and business information company A Data Pro said on Friday that it opened an office in the coastal city of Burgas, its fifth in the country.

The company plans to initially hire 50 people at the new office, which will also be available to employees working from its existing four locations - in Sofia, Veliko Tarnovo, Plovdiv and Vratsa, A Data Pro said in a press release.

With the creation of strong ties between the educational institutions in the city and the needs of businesses, Burgas will attract an increasing amount of investments by companies active in the technology sector, Ilia Krustev, CEO of A Data Pro, said in the press release. The company plans to continue hiring people in Burgas, he added.

A Data Pro, which specialises in content, data and business intelligence services, currently employs over 500 people.