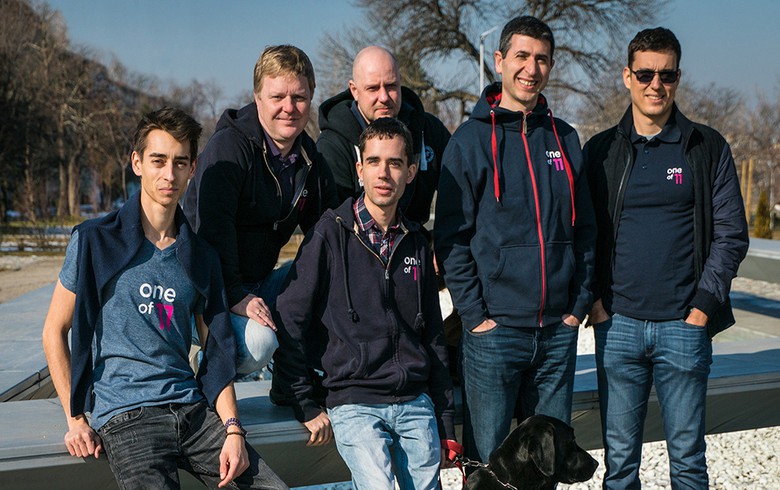 "Eleven Fund III, our third fund as the name suggests, is officially up and running as of October. Most of the private investors are already on board and we plan to have our final closing by year-end," the company said in a statement.

The third fund will be ten times bigger than its predecessor Fund II.

"Our commitments are already at 90% of that, exceeding our initial target of 50 million euro, which was later updated to 55 million euro, and we are just a few weeks off from reaching our hard cap of 60 million euro," the VC firm said.

Eleven Capital also said that it will keep its focus on pre-seed and seed investments, however, it will have the capacity to write larger initial checks (up to 1 million euro initially) and make more follow-ons than before.

Eleven has already invested in seven startups including Beme.ai, ProductLead, Biopix-T, and SuperOkay, with three more to be announced in the coming weeks and a few more in the making by year-end, it added.

Eleven noted that it managed to close Eleven Fund III in less than a year.

Last year, Eleven Capital raised 2.1 million levs ($1.3 million/1.1 million euro) in an initial public offering (IPO) on the Bulgarian Stock Exchange, which will be used mostly for follow-on investments in its existing portfolio, the company said back then.

Eleven Capital, established in January 2019, is the owner of the portfolio of local venture capital fund Eleven. The Eleven fund was launched in 2012 by Eleven Ventures, as a 12 million euro acceleration and seed fund. Eleven Capital's portfolio consists of minority stakes in 34 main companies purchased for 4.1 million euro and with total sales of 14.4 million euro in 2019, according to information published on its website.