You have 5 free articles left this month. Get your free Basic subscription now and gain instant access to more.
Bulgaria Civil Engineering 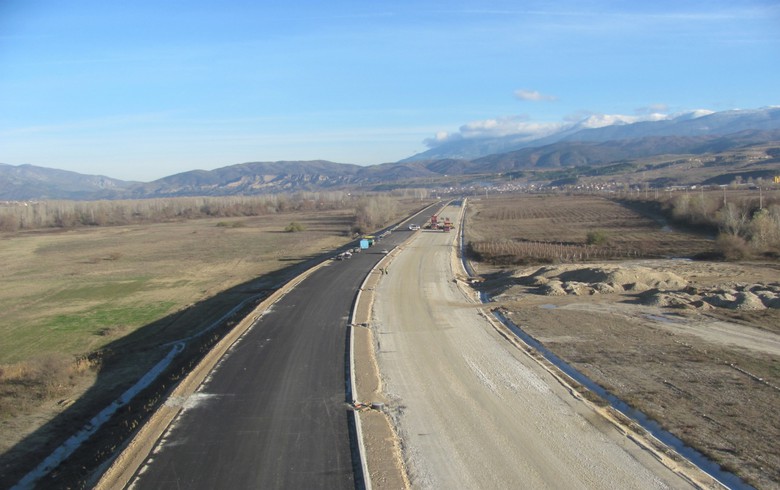 SOFIA (Bulgaria), October 23 (SeeNews) - A tie-up between Bulgarian companies GP Group, Global Construction and Via Plan has launched the construction of the Zheleznitsa tunnel on Struma motorway, under a 185.4 million levs ($105.4 million/94.8 million euro) contract, the Road Infrastructure Agency (RIA) said on Wednesday.

With a length of some 2 kilometres, Zheleznitsa will be Bulgaria's longest motorway tunnel, the government agency said in a statement.

According to registry agency data, GP Group and Global Construction control stakes of 49% each in the tie-up, while Via Plan owns 2%.

The agency has also signed contracts for construction of the sections at the two ends of the tunnel.

The larger deal - worth 30 million levs, concerns the construction of a 720-metre motorway section. The contract was won by a tie-up of three companies part of local Glavbolgarstroy Holding.

Another 1.4-kilometres will be built at the other end of the tunnel by local PST Group under an 18.4 million levs contract.

The Struma motorway will link Bulgaria's capital Sofia to Kulata checkpoint on the border with Greece. Its construction has been divided into four sections, of which three have already been built.