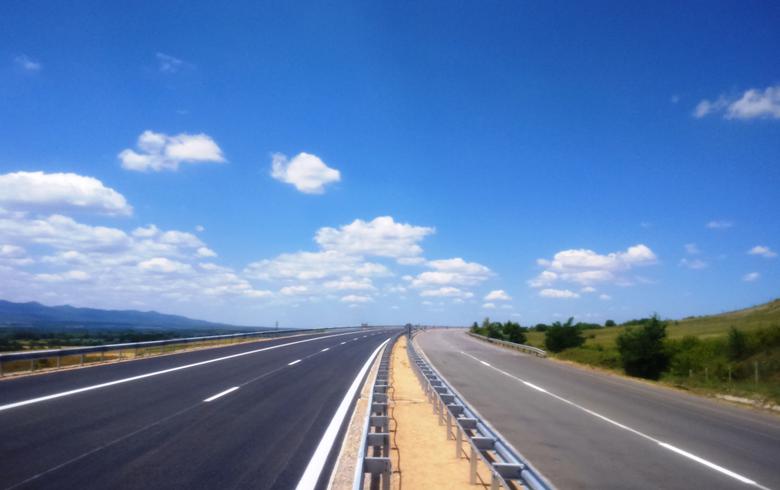 The agreement concerns some 732 kilometres of roads in the Lovech region, the government agency said in a notice.

The contract was signed on November 29, according to the notice.

According to registry agency data, Viastroy owns the largest stake in the tie-up - 45%, followed by PST Group with 20%. PST Sofia, Patstroy-Lovech and Nobako Stroy control 10% each, while Patperfect-T owns 5%.