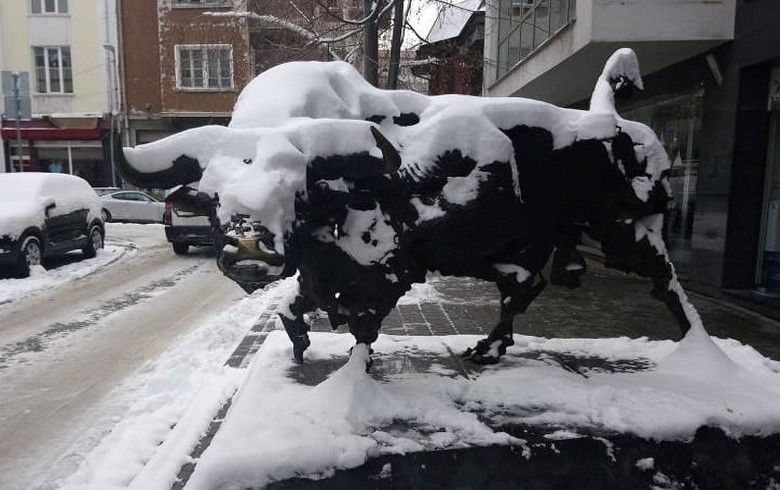 The BGTR30 index, in which companies with a free float of at least 10% have equal weight, edged down 0.03% to 669.22 points, dragged down by a 4.60% decrease in the shares of the bourse operator itself, Bulgarian Stock Exchange AD.