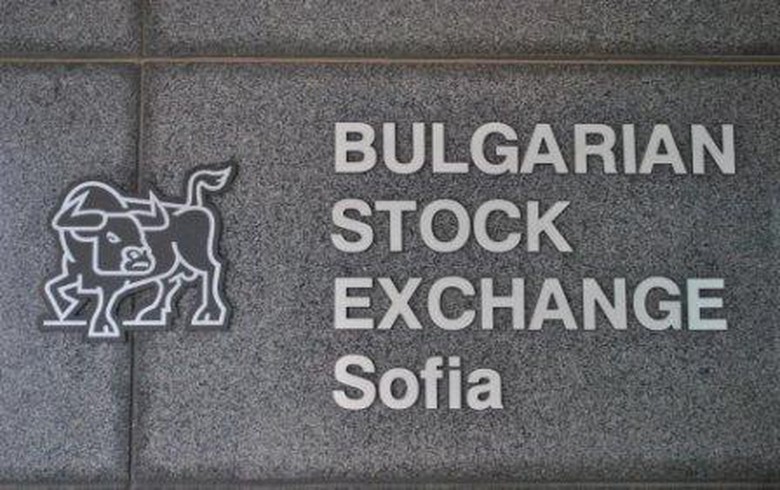 Neochim, which surged a day earlier after restarting its nitric acid production following a technical issue, fell by 4.02% to 43 levs on Wednesday. Doverie, which was also among the gainers on Tuesday, now lost 2.58% to 7.54 levs.

The BGBX40 index, which tracks the 40 most traded companies on the Sofia bourse, declined by 0.31% to 136.08 points. The biggest loser was steel radiator manufacturer Korado Bulgaria [BUL:KBG], which dropped by 6.25% to 6.00 levs. The index was additionally pressed by Neochim and a loss of 3.23% at diversified group Stara Planina Hold.

Neochim, Stara Planina and Doverie additionally pushed down the performance of the BGTR30 index, in which companies with a free float of at least 10% have equal weight. Eventually, the index closed 0.12% lower at 714.30 points.

Total turnover on the main market of the Sofia bourse fell to 13.5 million levs ($7.15 million/6.9 million euro) on Wednesday after soaring to 18.8 million levs a day earlier.