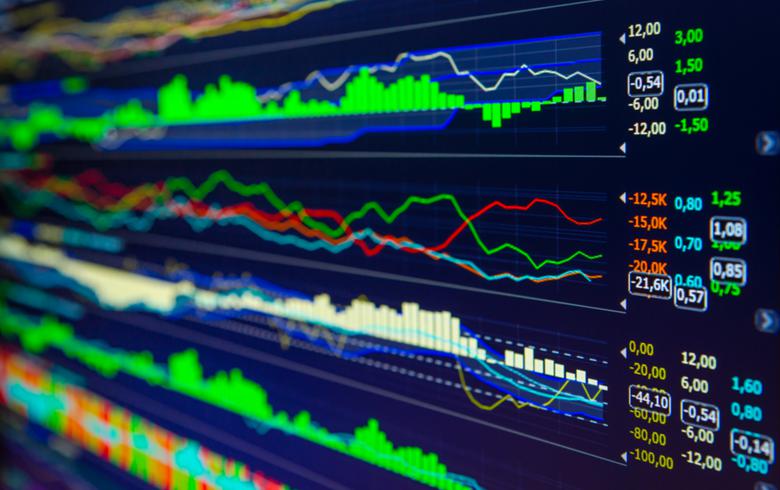 Sirma Group said in a press release investors have subscribed 9.5 million shares at 1.2 levs apiece, well above the success threshold of 8 million shares.

Sirma Group's shares are expected to start trading on the Bulgarian Stock Exchange on December 16, 2015, according to a preliminary schedule.

"The project has been long and difficult, but its successful results will enable us to continue our investment program, allowing to boost the company's presence in our target markets," Sirma Group CEO Tsvetan Aleksiev said.

In September, Aleksiev said that Sirma Group will use the proceeds from the IPO to expand its presence on the US market, to increase its capacity, as well as to invest in research and development and in marketing activities.

Also in September, one of Sirma Group's co-owners, Yavor Djonev, told SeeNews that if the IPO is successful, the company will look for opportunities to list on a more liquid market, such as stock exchanges in the US, Vienna, Warsaw, or London.