Bulgarian printing co Billboard in up to 3.2 mln euro loan deal with UBB 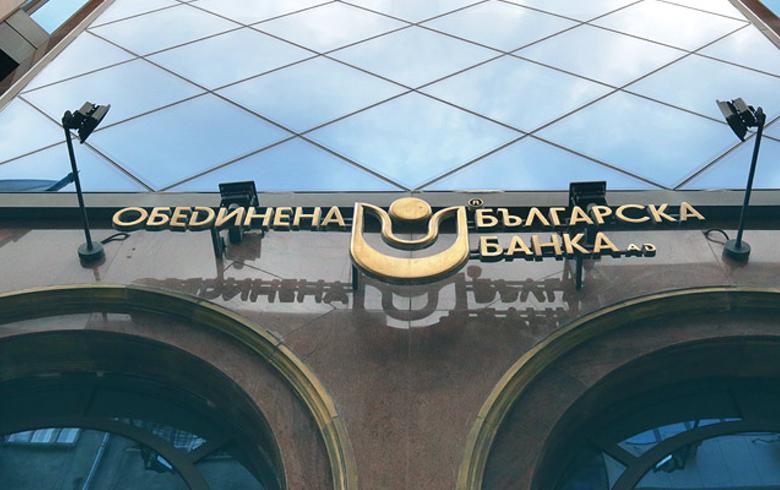 Billboard will use the loan in order to refinance loans from state-owned Bulgarian Development Bank, it said in a bourse filing last week.

The six-year loan carries an annual interest rate equal to UBB's reference interest rate for the respective period plus 2.2 percentage points but not less than 2.2% per year.

As at 14:45 CET on Wednesday, shares in Billboard traded flat at 0.27 levs on the Sofia bourse.