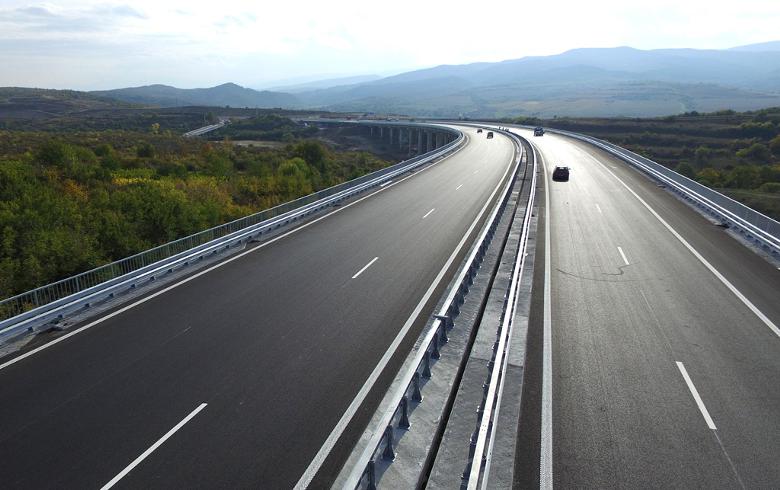 SOFIA (Bulgaria), July 26 (SeeNews) - Bulgaria's parliament adopted changes to the Roads Act that pave the way for the introduction of an electronic tolling system, it said on Thursday.

The legislative amendments were approved in first reading in a 113-1 vote, with 69 abstentions, the parliament said in a statement. They need to be adopted on second reading to become law.

The e-toll collection system will cover 16,317 km of motorways and major roads. Vehicles heavier than 3.5 tonnes will pay toll charges based on distance travelled, while charges for lighter vehicles will be based on periods of time.

In October, Bulgaria awarded a 150 million levs ($89.8 million/76.7 million euro) contract to a consortium led by Austria's Kapsch Group to develop and introduce an electronic road-toll collection system. The consortium will get paid from the road-toll revenue after the successful introduction of the system.

The e-toll system must be introduced in 2019.