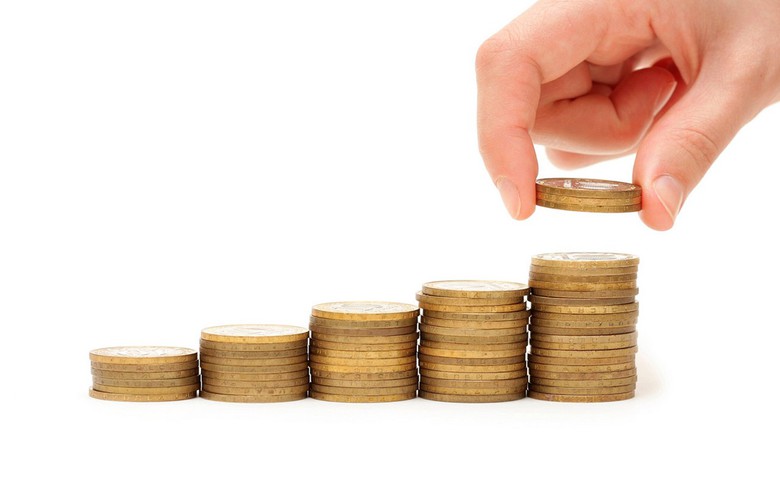 A total of 129 members of the 240-seat parliament supported the budget bill, while 99 voted against it, the parliament said in a statement following the vote.

The 2022 budget also envisages deficit equivalent to 4.1% of the planned gross domestic product (GDP) with coronavirus-related expenditures included. Without these expenditures aimed at limiting the negative impact of the pandemic on the economy, the budget gap will be equivalent to 2.5% of GDP this year.

In order to mitigate the economic consequences of the surge in electricity and gas prices, Bulgaria will spend 931.5 million levs ($546.1 million/476.2 million euro) to support businesses.

Defence spending will amount to 1.73% of GDP in 2022. The funds will be used for rearmament and modernisation of Bulgarian armed forces with a view of increasing their defense capabilities. Some 187 million levs are intended for the acquisition of a multifunctional modular patrol ship for the Navy, the parliament said.

The government said last week that capital investments of over 8 billion levs are envisaged in this year's budget. Details of the budget proposal published earlier by the finance ministry showed that unemployment rate is projected at 5% this year, while average annual inflation is expected to reach 5.6%.

The budget needs to be approved by parliament on second and final reading to become law. According to the coalition agreement signed by the four political forces that formed Bulgaria's government after the November snap election, the budget for 2022 will be updated in the middle of the year.

Bulgaria's Fiscal Council, the body that advises the government on fiscal governance, said that the draft budget for 2022 is built on optimistic growth expectations and pro-cyclical policies that will further fuel inflation, jeopardising the country's plans to join the eurozone in 2024.