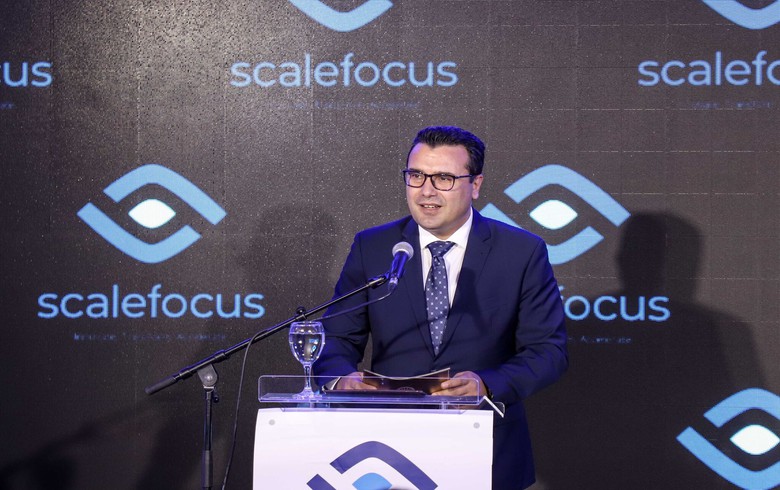 SOFIA (Bulgaria), July 1 (SeeNews) - Bulgarian IT solutions developer ScaleFocus opened a new office in the North Macedonian capital Skopje as part of its strategy for growth in the Western Balkans, the company said.

The office spreads on 900 sq m, ScaleFocus said in a LinkedIn post on Wednesday.

At the end of 2019, North Macedonia's prime minister Zoran Zaev said that ScaleFocus is ready to invest some 45 million euro ($53.3 million) and open more than 300 jobs in the country over the next five year.

The company intends to actively cooperate with organisations, universities and companies in North Macedonia to contribute to the development of information and digital technology, PM Zaev said at the time.

Sofia-headquartered ScaleFocus, founded in 2012, is a software development and digital services company with a global client base that includes Fortune 500 companies, innovative startups and industry leaders in information technology, e-commerce, insurance, healthcare, finance and energy and utilities.

In Bulgaria, ScaleFocus has offices in Sofia, Plovdiv and Varna. The company also has several offices abroad including in London, Munich, Zurich, Athens and Tel Aviv.