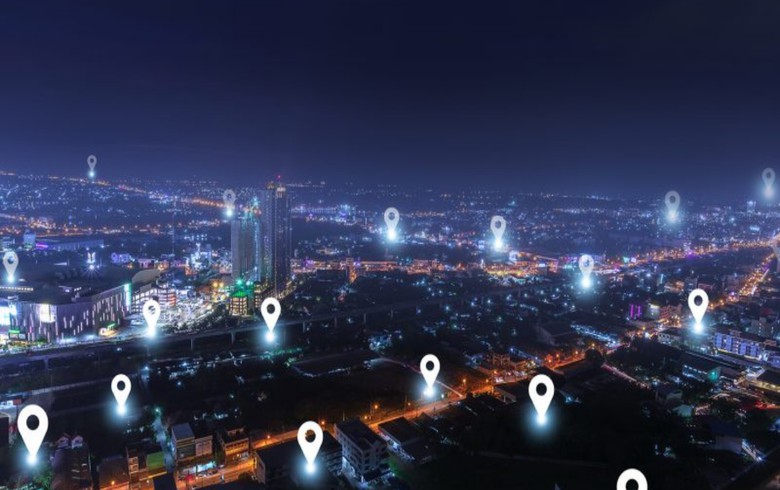 The funding round was led by Sofia-based investor Morningside Hill Capital Management and joined by US software company ReconArt, The Recursive reported last week.

ThingsLog develops designs for hardware IoT devices with sensors that log data about the consumption of water, gas, and electricity resources, as well as a software platform for remote monitoring and issue detection of critical and expensive business resources.

“[...] Their product is very niche and very flexible – they can work with various networks as well as with third-party hardware. Their offering is quite unique for the European Union, they might have few competitors but no one that offers a similar product for lower cost,” The Recursive quoted Pavel Velkov, managing partner at Morningside Hill Capital Management, as saying.

The startup will aim to get its hardware certified in foreign markets and expand its network of parners, it added.

ThingsLog employs 20 and plans to hire another ten people. It plans to start offering specialized solutions in new markets such as agriculture and monitoring of critical buildings and equipment.

ThingsLog was founded in 2017 by Nikolay Milovanov and Vasil Yordanov. The company is active in over 30 countries in Europe, Asia and Australia.