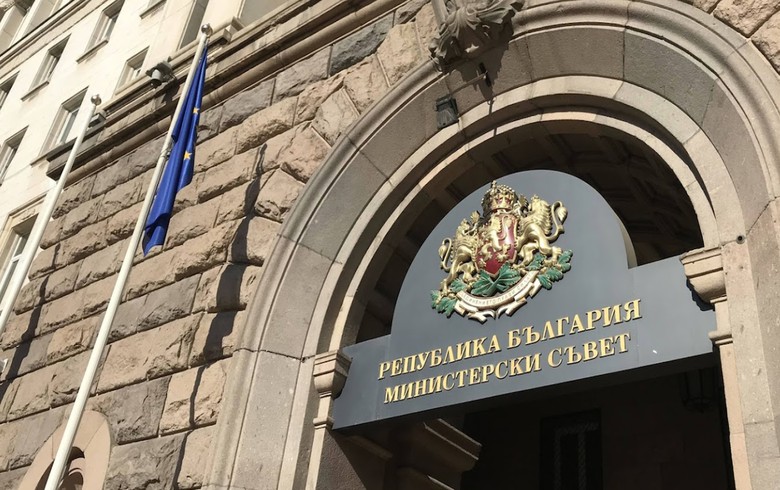 The amount will be taken from the planned financing for acquisition, modernisation, maintenance and repair of armaments, military equipment and ammunition, including funding for securing the airworthiness of Russian-made MiG-29 fighter jets of the Bulgarian Air Force, the government said in a statement.

The government also decided to adopt an investment expenditure for the acquisition of VL MICA air defence guided missiles for use on Navy patrol ships. The missiles are the main armament of ships which are in the process to be acquired under a contract signed in 2020.

Earlier in September, the government decided to propose to the parliament to purchase a second batch of eight F-16 Block 70 fighter aircraft from the U.S. to replace the aging fleet of MiG 29s. The price of the potential deal is $1.296 billion (1.32 billion euro), according to data from the defence ministry.