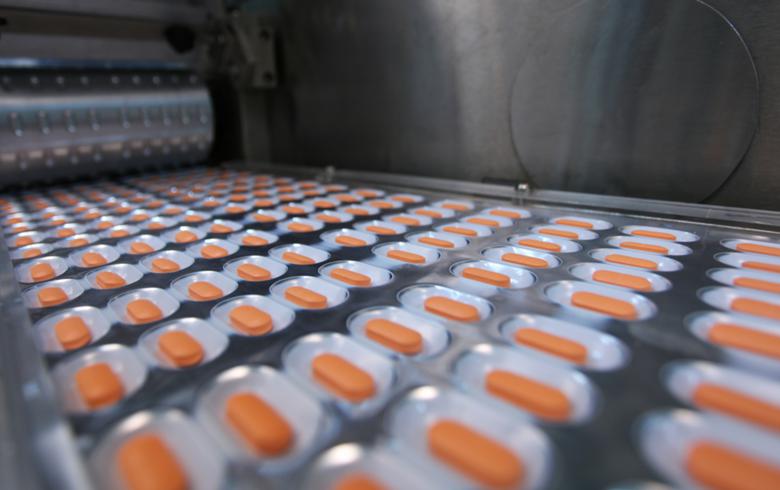 On October 22, Sopharma acquired 3.08 million Medica shares, the company said on Monday in a bourse filing.

On Friday Doverie United Holding [BUL:5DOV] said its unit Doverie Capital sold 3.08 million Medica shares, equal to a 30.59% stake in the company. After the deal, Doverie Capital's stake in Medica fell to 29.61%.

In March, Sopharma obtained the competition regulator's approval to take over Medica. At the time, the regulator said Sopharma's mid-term plans include a possible absorption of Medica within the next three or five years.