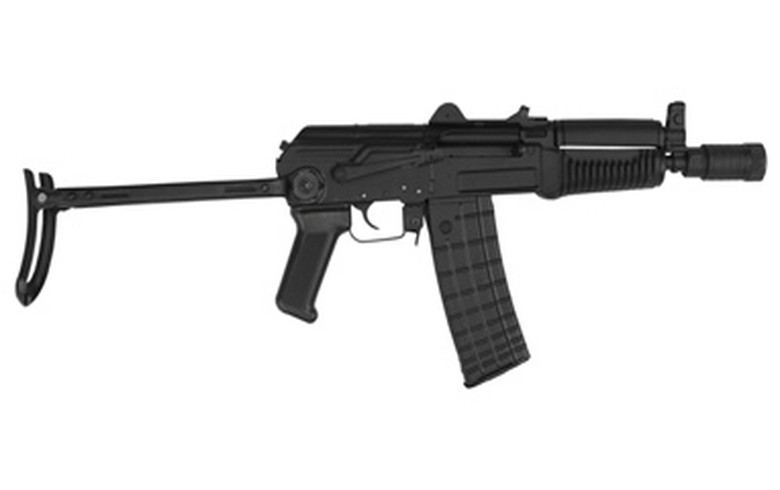 Kintex cut its expenses by 26% to 232 million levs in 2018, following a similar decrease in cost of goods sold, which amounted to 171.5 million levs.

Kintex, established in 1966, became a joint stock company wholly owned by the state in 1992. Kintex is specialized in exports of products manufactured by Bulgarian defence and machine-building industries.