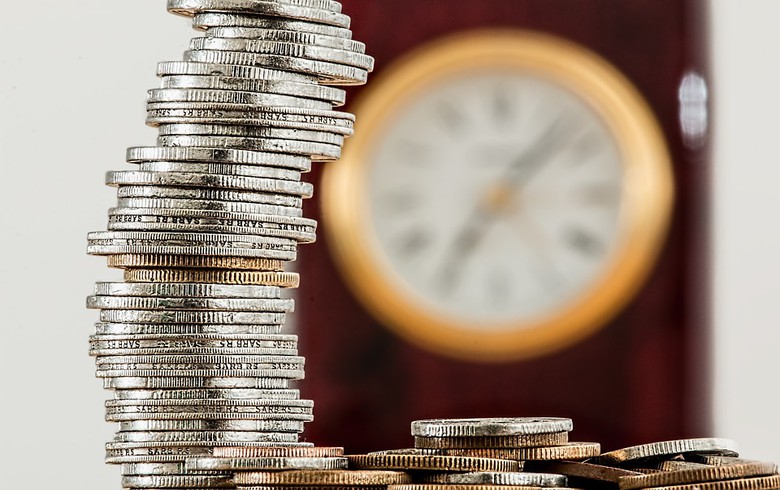 SOFIA (Bulgaria), May 18 (SeeNews) - The Bulgarian government said that it will scrap value-added tax (VAT) on bread, subsidise fuel for consumers and increase pensions by 20% as part of a new package of measures designed to help individuals and businesses withstand the economic effects of the crisis borne out of the war in Ukraine.

The package foresees a government subsidy of 0.25 levs per litre of fuel, diesel, methane and propane-butane for individual consumers by the end of 2022, the government said in a statement.

The government will also scrap VAT on bread for 12 months, while bringing the tax on wine and beer back to 20%.

Individual consumers will also receive assistance to cover their energy bills, with VAT on heating and hot water as well as natural gas for end users or household consumption to be brought down to 9% from 20% for one year. Excise tax on electricity, natural gas and methane is being scrapped.

Among the other anti-crisis measures, the government will increase the amount of tax relief for families with children, levy tax on excess profits from electricity so as to compensate non-household consumers and cut to 8% the interest rate for overdue utility payments to the state and municipalities.

The bulk of the planned measures will be included in the forthcoming budget update in the middle of the year, the government added.

The announcement comes after Bulgaria's ruling coalition on Monday decided to increase compensations for businesses to soften the blow of high energy prices after the utilities regulator approved a 13.7% rise in the wholesale price of natural gas for May to 162.17 levs per MWh.