Bulgaria to launch 31.4 km section of Maritsa motorway on Oct 29 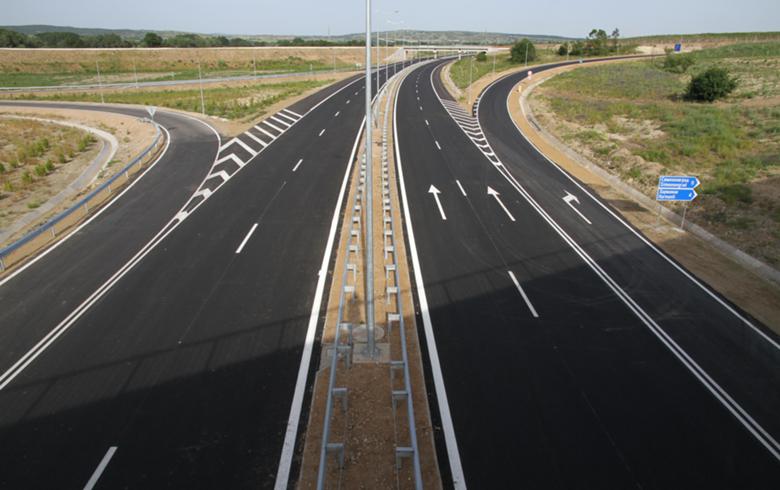 The construction costs for the motorway section between Orizovo and Dimitrovgrad, in the southeast of the country, totalled some 159.8 million levs ($90.3 million/81.7 million euro), the ministry said in a press release.

The project was financed under EU-funded operational programme Transport 2007-2013.

The 117 km Maritsa motorway is part of pan-European transport Corridor IX, connecting Helsinki in Finland with Greece's Alexandroupolis. It branches off Trakia motorway and will connect the capital Sofia to the Turkish and Greek borders. Its construction began in 1979.