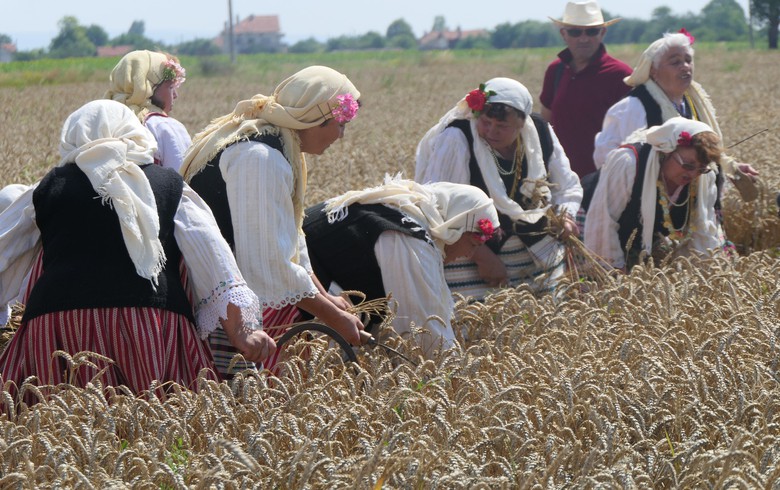 "We expect another good year in grain production," Taneva said in a press release.

Harvesting will take place on a total area of 1.13 million hectares, with the sowings being in good condition, she added.

Bulgaria harvested approximately 5.4 million tonnes of wheat last year, according to data published by the ministry in 2018.