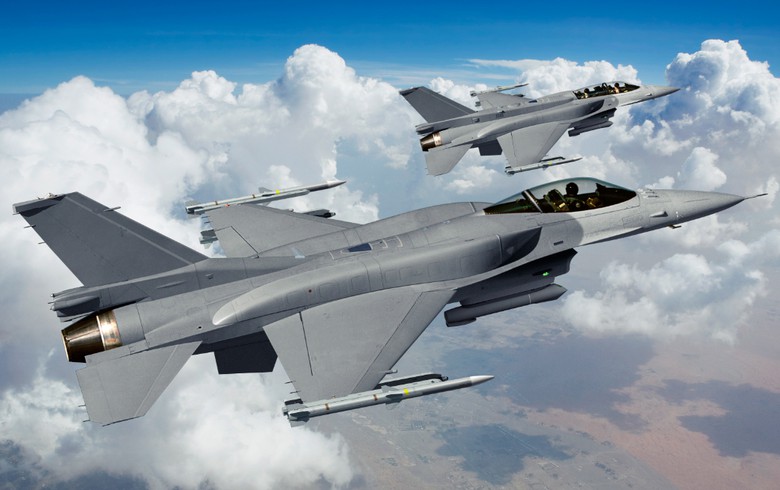 SOFIA (Bulgaria), September 21 (SeeNews) - Bulgaria is beginning work on the reconstruction of its Graf Ignatievo military airbase in preparation for the delivery of F-16 fighter jets, the ministry of defence said.

Bulgaria's current Russian-made MiG-29 fighter jets and L-39 ZA training aircraft will be relocated to Plovdiv airport, the ministry said in a brief statement on its website without providing further information.

Bulgaria, which was initially due to take delivery of the new fighter jets in 2023, now expects to receive them in the first quarter of 2025, former defence minister Dragomir Zakov said in August.

In August 2020, the government allocated 100 million levs ($50.6 million/51.1 million euro) to the defence ministry to set up infrastructure needed for multirole fighter aircraft takeoffs and landings, following the signing of a deal for the purchase of new F-16 Block 70 fighter jets for the Bulgarian Air Force.

Bulgaria in 2019 paid in full 1.2 billion dollars (1.2 billion euro) for the delivery of eight F-16 Block 70 fighters manufactured by US aerospace and defence company Lockheed Martin, along with related equipment and weapons.

In April, the US State Department approved the potential sale to Bulgaria of eight more F-16 Block 70 fighter aircraft and related equipment for an estimated price of up to 1.673 billion dollars.

The upgrade of Bulgaria's fighter jet fleet is seen as a means to boost the NATO member's capabilities to meet potential future threats and collaborate more efficiently with fellow NATO members in the policing of air space, in particular in the Black Sea region and in light of the ongoing war in Ukraine.