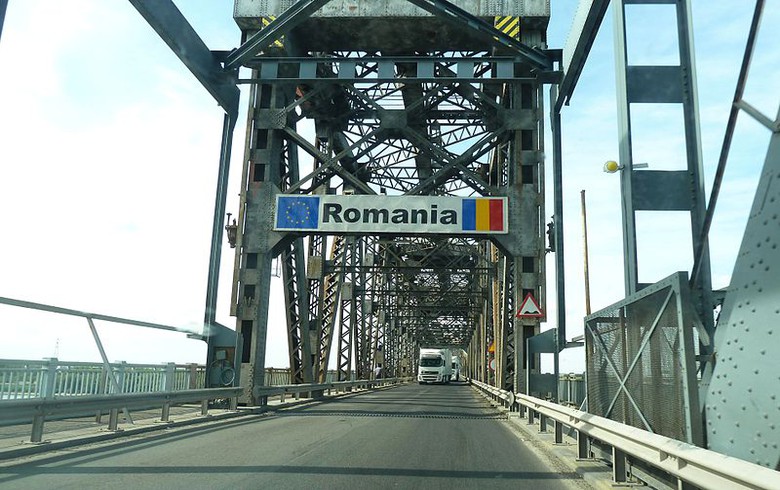 With dredging a priority for the Romanian side, Bulgaria will respond accordingly by starting dredging works on the Danube from June 20, the ministry said in a statement on Monday.

The works in Bulgaria will initially be funded through state funds with 15 million levs ($8.2 million/7.7 million euro) already allocated to deepen the river bed. The transport ministry will announce a public tender for dredging works within a week.

The tender documents have already been sent to the Public Procurement Agency for preliminary control, with the funds distributed over a three-year period, Bulgarian transport minister Nikolai Sabev said after a meeting with his Romanian counterpart Sorin Grindeanu in Bucharest.

Bulgaria and Romania also agreed to complete the joint application to the EU for funding of engineering works on the river under the Fast Danube project by the end of 2022. The Fast Danube project, which is funded at 85% by the EU, has a total budget of 5.25 million euro ($5.6 million) and aims to enhance waterway traffic in the Romanian and Bulgarian sectors so as to prevent navigation bottlenecks and boost commercial links.

The ministry also said that Bulgaria is ready to restart the ferry link between the city of Ruse and Romania's Giurgiu across the Danube, and to temporarily take charge of operating the border checkpoint for passengers and vehicles to give the Romanian side to make the necessary arrangements.

At present, there are only two bridges - at Ruse-Giurgiu and Vidin-Calafat - spanning the river border between Bulgaria and Romania, which is some 350 kilometres long.