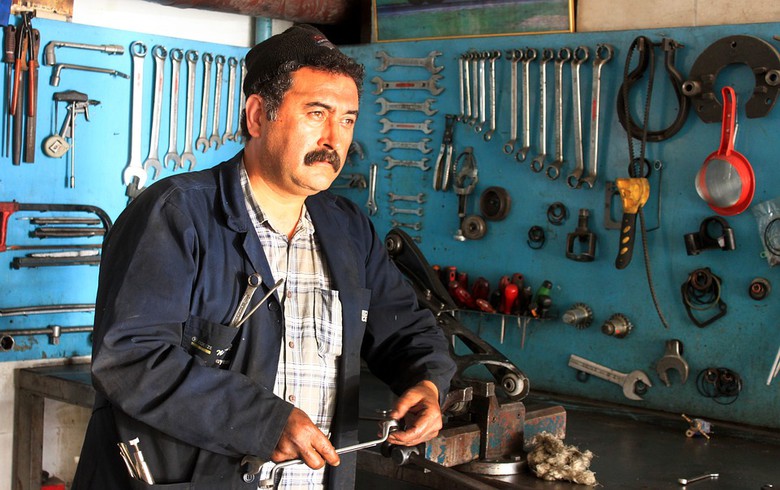 At 12.8%, annual labour cost growth in Bulgaria was second only to Hungary's across the entire 27-member bloc and on a par with Latvia's, Eurostat said in a statement last week.

Greece was the only SEE country where hourly labour costs decreased in the first quarter of the current year, by 4.7% year on year.

Out of the five EU member states in SEE, Slovenia -- with an increase of 0.7%, was the sole state where the rise in hourly labour costs was below the EU annual average of 3.7% in the review period.

In terms of sectors across the EU, accommodation and food service activities registered the highest annual growth in labour costs in the first quarter, of 7.2%, followed by transportation and
storage with 5.0% and administrative and support service activities with 4.9%.

Wages grew at the highest rate in the administrative and support service activities sector, at 5.1%, closely followed by wages in mining and quarrying, which grew by a yearly 5.0%, Eurostat data showed.

The two main components of labour costs are wages and salaries as well as non-wage costs, such as social security and insurance contributions.