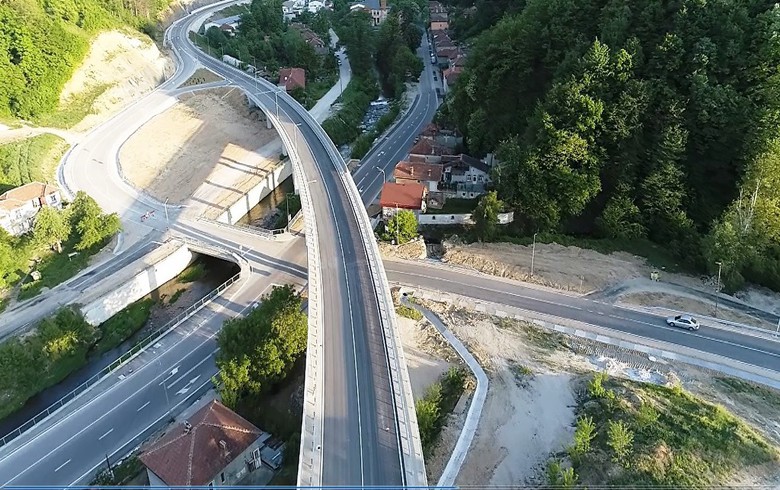 SOFIA (Bulgaria), April 18 (SeeNews) - Bulgaria is expected to sign contract for the construction of a road tunnel under the Shipka pass in the Balkan mountain range by the end of April, with construction works to begin next year, the regional development ministry said.

The consortium which has won the public procurement tender for the contract has confirmed the price of its offer, the ministry said in a press release on Saturday.

The investor group has been given nine months to complete the technical design for the Shipka tunnel, which will be 3.2 kilometres in length.

The Shipka tunnel is expected to significantly reduce travel times between the northern and southern parts of the country, which are divided by the Bankan range making traffic much dependent on weather conditions.

In February, regional development minister Grozdan Karadjov said that the consortium indicated it would proceed with the project at the initial price, despite rising costs of construction materials and energy.