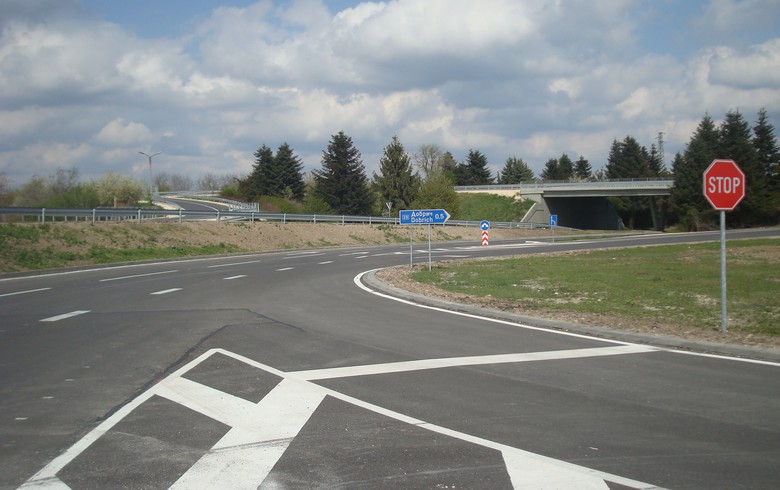 The tender relates to the development of technical designs for major repair works on 60 kilometres of roads in the southern Bulgarian region, the government agency said in a press release on Wednesday.