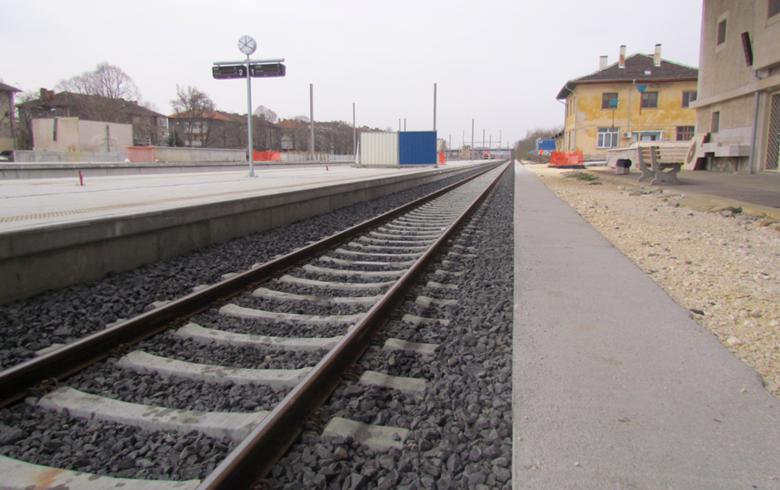 SOFIA (Bulgaria), December 19 (SeeNews) - Bulgaria's National Railway Infrastructure Company (NRIC) said it has opened 195.4 million levs ($117.8 million/99.9 million euro) tender for modernisation of the signaling and telecommunication systems along the railway section between the cities of Plovdiv and Bourgas.

The tender includes the design and construction of signaling and telecommunication equipment at the train stations, built-in passenger information systems and control points along the 293 km-long railway section linking Bulgaria's second biggest city of Plovdiv with the Black Sea port of Burgas, according to a NRIC notice posted on the website of the Public Procurement Agency.

The works on the project, which is part of an overhaul of Plovdiv-Burgas railway section should be completed in 48 months.

The deadline for submitting bids in the tender is March 1, 2018.