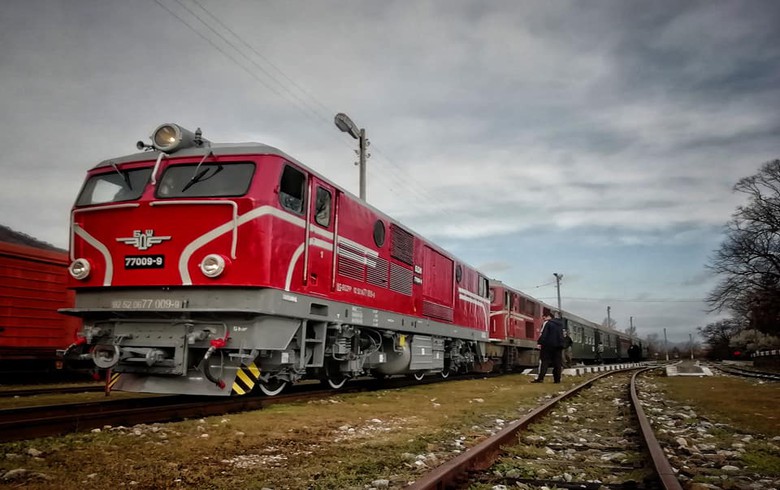 Five invitations for market research were launched, with interested parties called to submit indicative proposals by June 16, the ministry said in a statement earlier this week.

The government will seek the delivery and maintenance of at least seven double-decker electric multiple units (EMUs) as well as 35 single-decker EMUs, 108 sets of ETCS on-board equipment for railway traction rolling stock, both for locomotives and EMUs, 20 push-pull electric trainsets and 18 electric battery shunting locomotives.

The invitations for market research call for indicative proposals so as to determine the estimated value and technical specifications ahead of tender launch.

The government has approached 15 major railway manufacturers, including ABB, Alstom, Bombardier Transportation, Hitachi Rail and Siemens Mobility, for the provision of the 42 EMUs, according to documents published in the national online public procurement registry. Bemo Rail, Clayton Equipment, Express Service and Unilok have been called on to offer proposals for the provision of the electric battery shunting locomotives.

Under its RRP, Bulgaria is focusing on updating of its ageing rolling stock between 2022 and 2026 so as to improve the speed and connectivity on intercity and suburban railways.