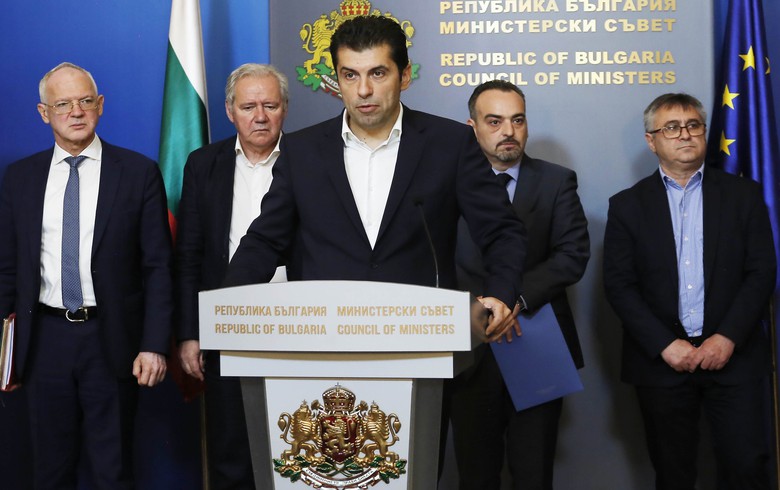 SOFIA (Bulgaria), May 16 (SeeNews) - Bulgaria will offer increased compensations to businesses to soften the blow of high electricity and natural gas prices, the government said on Monday after a meeting with employer associations and trade unions.

The government will pay 80% of the price of electricity above 200 levs ($106.62/102.25 euro) per MWh, increasing the agreed compensation threshold of 185.59 levs per MWh which is currently in place, according to a statement from the government's press office.

Along with these short-term measures, the government, employers and worker representatives will also discuss legislative measures for a more long-term assistance mechanism, which will ensure predictability for businesses in the event of continued market instability.

Bulgaria will start receiving the entire volume of natural gas agreed with Azerbaijan, or 1 billion cubic metres, as of July 1, using any alternative routes if the Greece-Bulgaria interconnector is not yet ready for use, the government also said.

In late 2021, the Bulgarian parliament decided to freeze the prices of electricity, central heating and water for households at their current levels until the end of March 2022 in an attempt to alleviate the pressure of rising energy bills during winter months.

However, rising commodity prices resulting from the war in Ukraine and the decision by Gazprom to cut off supply to Bulgaria in late April have put increasing pressure on businesses, leading to nationwide protests of carriers.

The average electricity price for delivery on the Independent Bulgarian Energy Exchange's (IBEX) day-ahead segment was 462.59 levs per MWh on Monday.