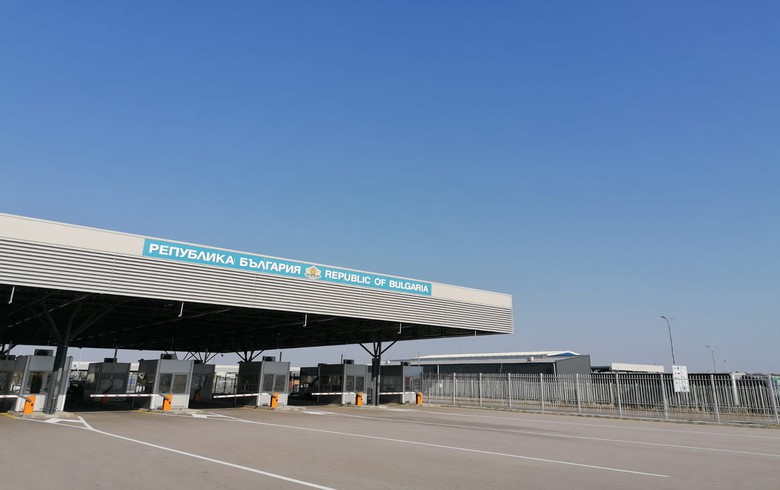 SOFIA (Bulgaria), April 28 (SeeNews) - The European Commission said on Thursday that it made advance payments of 148.4 million euro ($156 million) to Bulgaria as part of a cohesion funding programme designed to help individual member states deal with the cost of emergency support to people fleeing the war in Ukraine.

A total of 3.5 billion euro was paid out to member states after the Commission proposed in March to increase by that amount the pre-financing under its Recovery Assistance for Cohesion and the Territories of Europe (REACT-EU) mechanism, the Commission said in a press release.

The payments were made under the EU's Cohesion's Action for Refugees in Europe (CARE) mechanism, which was adopted last month as a means of reallocating available funding to reduce the burden on individual member states' budgets of taking in refugees from the conflict.

"People fleeing the war in Ukraine need immediate support to rebuild their lives in safety. With these advance payments, member states can offer food, accommodation, healthcare, education, help to access jobs and more to those in need," EU Commissioner for Jobs and Social Rights, Nicolas Schmit, said.

States can retroactively claim compensation for expenses incurred since Russia launched its invasion of Ukraine on February 24.

Earlier this week, the Bulgarian tourism ministry said that it has paid out some 10.5 million levs to 313 approved applicants out of 328, which sought compensation for accommodating Ukrainian refugees under the government's humanitarian assistance programme.

The government is prepared to pay out a further 3.7 million levs during the second phase of reimbursement in May.

More than 188,000 refugees from Ukraine have entered Bulgaria since February 24, of whom over 88,000 have remained in the country, a Bulgarian government official announced last week.