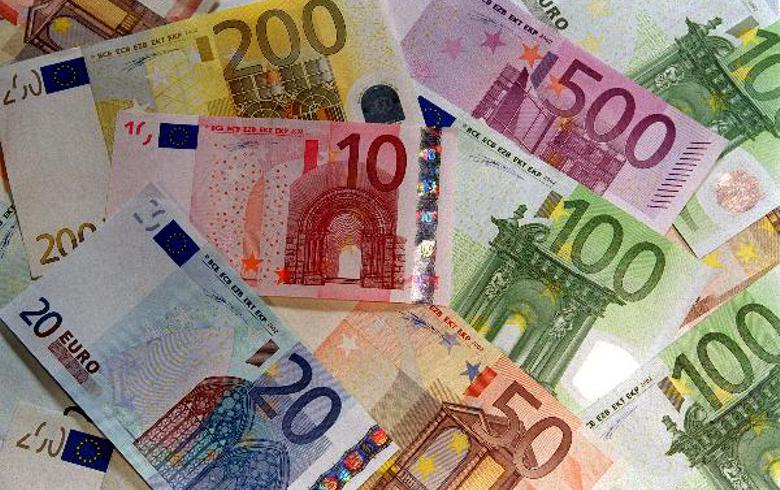 The sum was frozen on the basis of information gathered by State Agency National Security and in accordance with the country's anti-money laundering act, Tsatsarov said during a news conference in the city of Ruse held on Monday in relation to the brutal murder of local investigative journalist Viktoria Marinova, anchor and administrative director at TVN-Bulgaria channel.

A video file of the news conference was published on the website of local broadcaster Nova TV.

The probe of suspected misuse of EU funds was launched following a signal by deputy prime minister Tomislav Donchev, based on an investigation of local private media outlet Bivol.bg.

On September 13, two journalists - Dimitar Stoyanov from Bivol and Attila Biro from Romanian investigative platform Rise Project were detained by Bulgarian police in a field south of Sofia as they were attempting to gather evidence on the burning of documents allegedly related to a misuse of EU funds by local companies connected to Sofia-based construction company GP Group. The two journalists were soon released without being charged with any wrongdoing but their apprehension led to protests by hundreds of people in Sofia against the police action seen as violation of media freedom.

The authorities are currently working on all possible motives for the murder, with her investigative work as journalist not being the main lead at the moment, according to Tsatsarov. According to the preliminary investigation, Viktoria Marinova was raped and suffocated.

On Monday evening, several hundred people gathered in front of the Palace of Justice in Sofia in memory of the murdered journalist, urging the judiciary to conduct a swift and thorough investigation of her brutal murder.

According to the latest edition of Reporters Without Borders' World Press Freedom report, Bulgaria ranks lowest among all EU member states in terms of media freedom.