Bulgaria could add 7 GW of renewable capacity by 2030 - industry 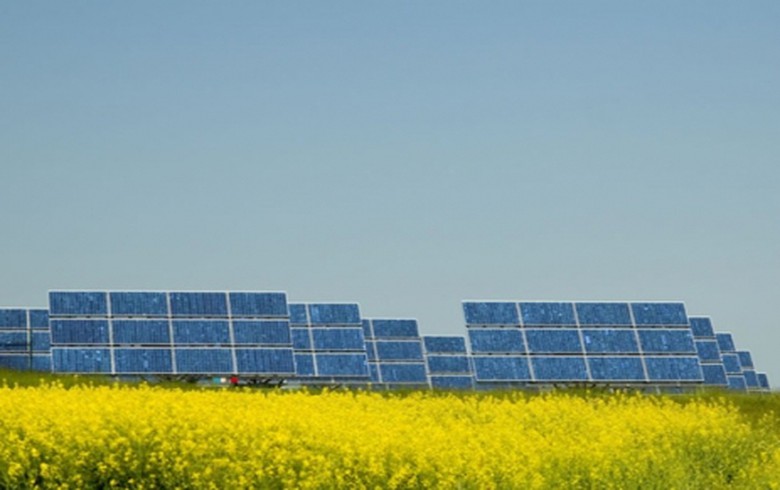 SOFIA (Bulgaria), December 30 (SeeNews) - Bulgaria could build 7 gigawatts (GW) of renewable energy capacity and 1,750 MW of energy storage systems by 2030 if it pursues an ambitious green transition policy, the Association for Production, Storage and Trading of Electricity (APSTE) said.

The country has the potential to add 4,650 MW of solar power capacity and 2,350 MW of onshore wind capacity by 2030, bringing the share of power generated from renewable energy sources to 58% of the total mix, APSTE said in a report presented earlier this month.

Such a development could create some 100,000 jobs, APSTE added.

The report cites an analysis by the International Renewable Energy Agency, according to which if Bulgaria replaces 3.7 GW of coal power plants with renewables, it would save some $700,000 (618,400 euro) a year.

Despite being rich in renewable energy sources, Bulgaria burns about 30 million tonnes of low-quality lignite a year to meet almost half of its energy needs. Around 80% of Bulgaria's heating needs are covered by fossil fuels, bringing down the air quality in much of the country. As a possible solution, APSTE points to the electrification of heating via energy storage.

However, apart from minor power storage systems like the ones used in some electric buses and car battery production, Bulgaria's activity in this area is largely limited to three active and one planned pumped hydroelectric energy storage plants.

Bulgaria lacks policies in support of energy storage and the regulatory framework is still too complex, the results of an APSTE survey showed.