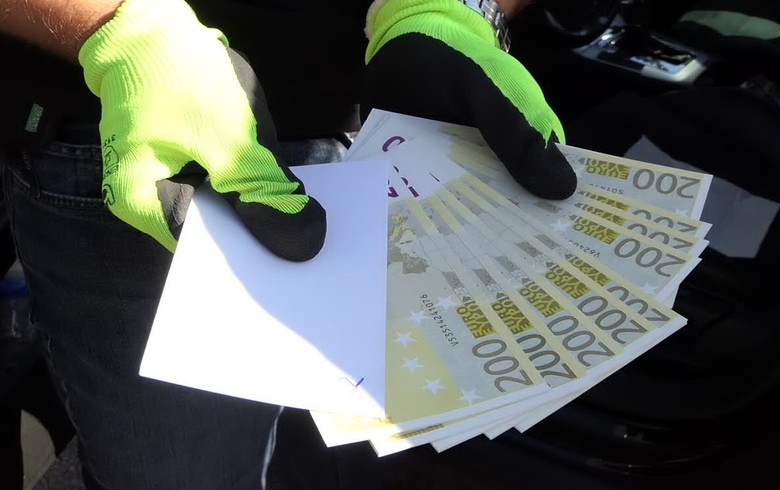 Six people were arrested in raids in the capital Sofia and the town of Sandanski, near the border with Greece, on August 14, the interior ministry said in a statement.

They were charged with keeping and distributing counterfeit euro notes in Bulgaria.

The evidence collected so far shows that the criminal group was formed in September 2018 with the aim to distribute fake euro bills on the territory of Bulgaria, which could later reach other EU countries. The investigation has yet to find whether the fake euro notes were made in the country or were imported, the ministry said.