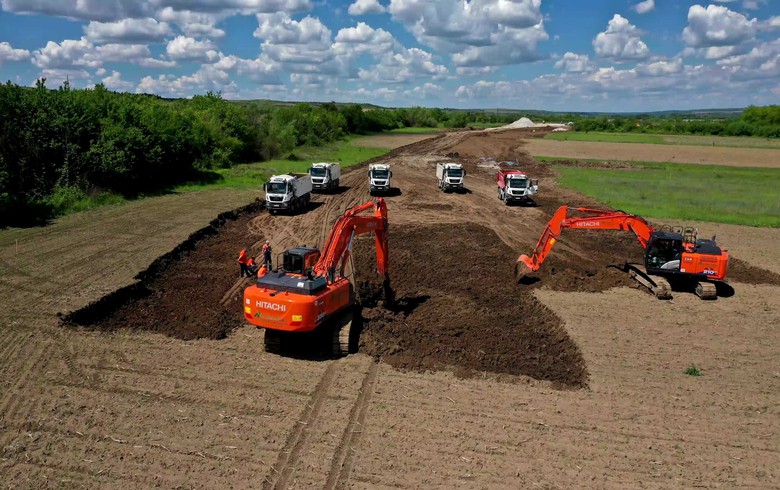 According to registry agency data, Logistika 21 controls the largest stake in the tie-up, of 34%, followed by Rutex and Patinvest Engineering, with stakes of 29.5% and 26.5%, respectively. Patconsult 2000 and Inzhconsultproekt own 5% interest each.

The contract was signed on December 20.

The tender for the contract attracted three offers.