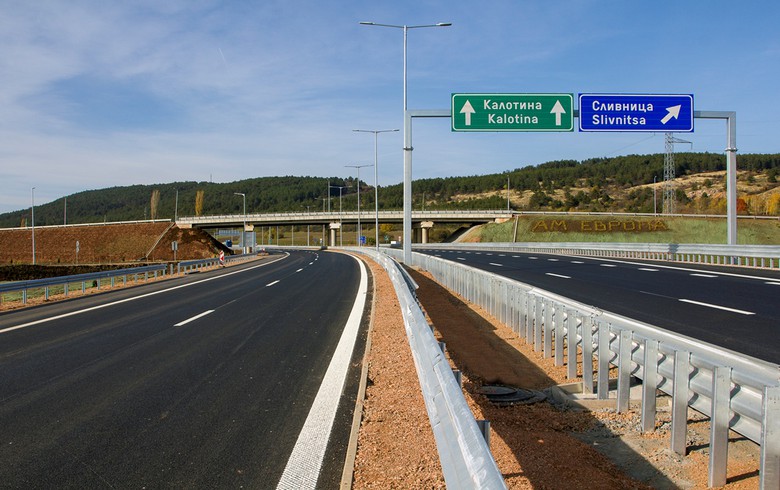 SOFIA (Bulgaria), January 24 (SeeNews) - Bulgaria's Road Infrastructure Agency said it has signed a 267 million levs ($154.8 million/136.5 million euro) contract for a 16km section of Europe motorway that will link Sofia to the border with Serbia with a consortium led by local company GBS Infrastructure Construction.

The awarded tie-up also includes Glavbolgarstroy International and Obonato Build, the contracting authority said in a notice on Friday.

The deal, signed on December 22, envisages the construction of around 16.5 km of motorway between Slivnitsa and Sofia's ring road, along with all associated activities.

Price had 60% weight in the evaluation of the bids, with the remaining 40% based on a technical assessment mark.

The government plans to seek EU funding for the project through the Transport and Transport Infrastructure 2014-2020 operational programme, according to the notice.

The 48-km Europe motorway will connect the capital Sofia to the Kalotina crossing at the border with Serbia. Its construction is divided into three parts, of which a 17km section has been completed, while a 14.5km stretch is under construction.