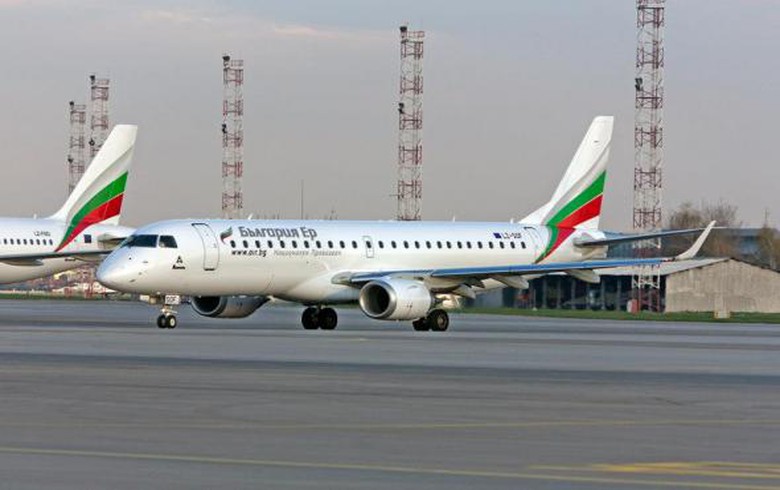 SOFIA (Bulgaria), February 18 (SeeNews) - Flag carrier Bulgaria Air said that it has signed a codeshare agreement with Qatar Airways, which will come into force on March 2.

"The agreement will provide Bulgaria Air clients with a fast and convenient connection to all five continents on the destinations of the Qatar airline," the Bulgarian flag carrier said in a statement on Monday.

Since the beginnings of 2020 Bulgaria Air has announced two new direct flights to St. Petersburg and Valencia.

The flag carrier is also in talks with aircraft providers and will probably place a new order before summer, Aviation International News (AIN) quoted Bulgaria Air CEO Yanko Georgiev as saying earlier this month. Bulgaria Air aims to grow its fleet to possibly 15 narrowbodies over the next four to five years, Georgiev said at the time.

Qatar Airways currently operates a fleet of more than 250 aircrafts through its hub – the Hamad international airport (HIA), to more than 170 destinations worldwide.