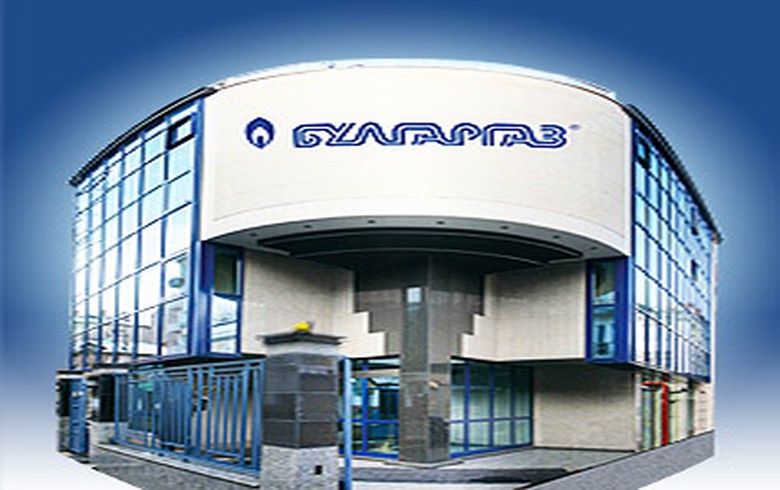 SOFIA (Bulgaria), November 18 (SeeNews) - Bulgarian public gas supplier Bulgargaz said that it turned to an unaudited net loss of some 29 million levs ($15.4 million/14.8 million euro) in the nine months to September from a net profit of 31.2 million levs a year earlier, largely due to changes in its business model after long-time Russian supplier Gazprom ceased deliveries in April.

Against the background of energy price spikes, Bulgargaz quadrupled its revenue to 4.4 billion levs in the review period, the company's latest interim financial statement shows.

After Gazprom unilaterally ended its delivery contract which was due to expire in December this year, Bulgargaz had to move to purchase natural gas on spot markets and through additional imports. The financial report shows that while purchases of imported gas declined 18.62% year-on-year, quantities purchased on the virtual trading point ballooned to some 5.9 million MWh through September compared to 491,840 MWh as at September 30, 2021.

The specific sectors to which Bulgargaz increased deliveries in the reporting period were glass and porcelain, electricity distribution and glass reinforced plastic, while sales to traditionally significant industrial sectors such as energy, metals, chemicals and construction materials declined in double digits.

The gas supplier's current assets tripled to 1.8 million levs in the nine months through September, chiefly on the back of increases in receivables and prepaid gas delivery contracts.

However, Bulgarian municipal heating company Toplofikatsia Sofia has a 544 million levs debt to Bulgargaz, of which 437 million levs is overdue.

Cost of natural gas sold, which made up the bulk of company expenditure, went up more than fourfold to 4.4 million levs as at end-September. The cost of hired services, which includes costs for natural gas storage, contracts with the Bulgarian Energy Holding, licence fees and legal expenses, more than doubled to roughly 15 million levs.

Looking ahead, Bulgargaz plans to enter new gas markets and focus on the financial strength of the business, while shifting to the new business model of securing deliveries through long-term contracts with alternative suppliers and auctions on gas hubs.