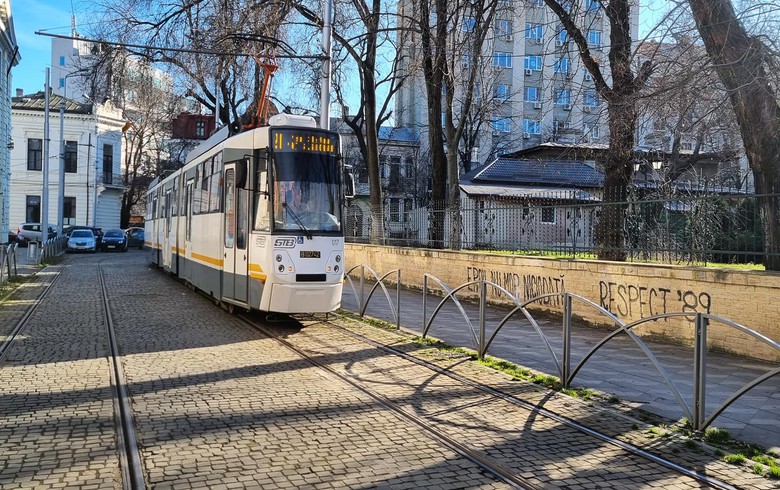 "By mid-June we will have all the documentation works notices ready and, by the end of the same month, we will adopt the necessary decisions within the council so that when the EU-funded Regional Operational Program on mobility for the Bucharest-Ilfov area will be launched, we will be able to apply," Bucharest mayor Nicusor Dan said during a live-streamed press conference.

In March, Nicusor Dan announced that the city government plans to invest 50 million euro to connect 500 traffic light intersections to a central server via fiber optics.

Bucharest the largest city of Romania with around 1.8 million inhabitants, generates over 20% of the country's GDP, with local GDP more than three times that of the national average.

In April, The European Bank for Reconstruction and Development (EBRD) announced it has invested 27.33 million lei in a 555 million lei municipal bond issuance by the Bucharest city government. The bond issue has a 10-year maturity and was launched to refinance the City's 7-year bond tranche, maturing on May 4 2022.