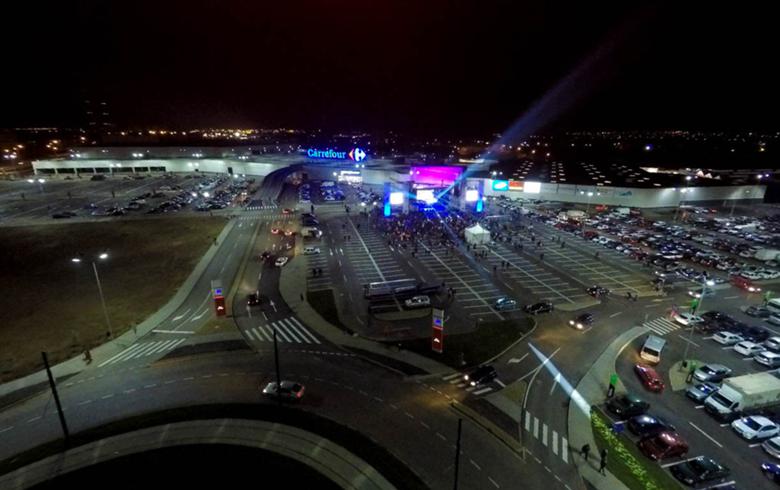 On June 24, NEPI concluded an agreement to acquire Shopping City Sibiu from the Argo group for 100 million euro ($110.3 million), it said in a public update on acquisitions.

The shopping centre currently has a gross lettable area (GLA) of 79,100 sq m and was opened in November 2006.

Also, NEPI said it has agreed to buy the remaining 30% interest in Mega Mall Bucharest from Austrian development group Real4You. NEPI currently owns 70% of the mall, which has a GLA 75,500 sq m and is the group’s largest development to date.

The completion of the acquisition is pending the approval of the Competition Council, NEPI added.

The company also said it has bought a land plot of 3.3 ha in Novi Sad, Serbia’s second largest city and capital of Vojvodina, which is located on the Danube.

The group plans to develop here a shopping mall of approximately 50,000 sq m of GLA, for which it has initiated permitting efforts and targets opening in 2018.

"Given the shortage of modern retail offering in Novi Sad, the group is confident that the envisioned development will be the dominant scheme in the city," NEPI said.

NEPI is an Isle of Man-based company investing primarily in the high quality office, retail and industrial property market initially in Romania and thereafter in other Central and Eastern European countries. It is also listed on the AIM market of the London Stock Exchange and the main market of the Johannesburg Stock Exchange.

In Serbia, it owns Kragujevac Plaza, which has a GLA of 21,900 sq m and is evaluated at 40 million euro.