Bucharest-listed Digi Communications buys back 23,526 own shares in Sept 30-Oct 4 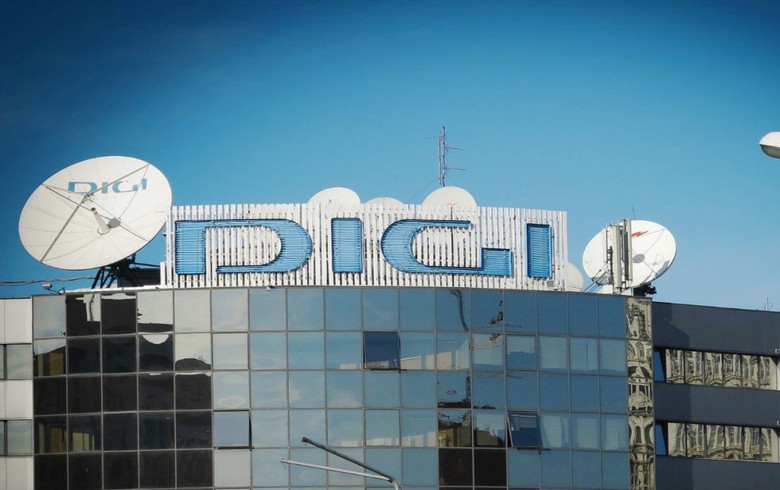 Digi Communications repurchased the shares through 40 transactions at a weighted average price per share of 30.14 lei, the company said in a bourse filing.