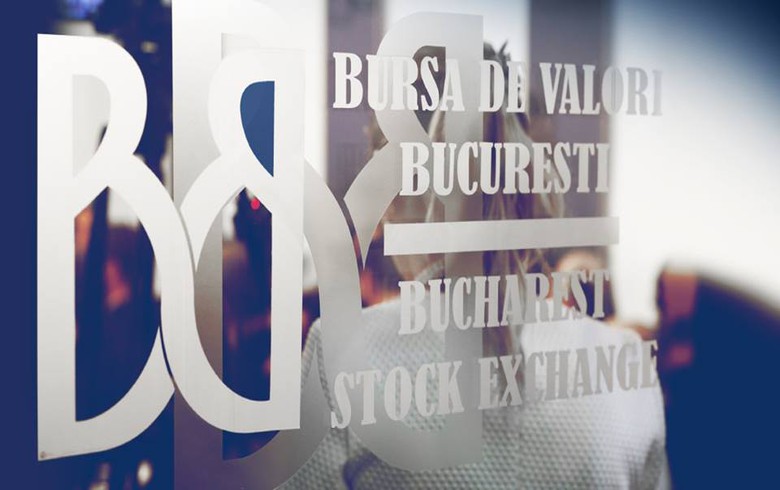 The total equity turnover of the BVB amounted to some 37.4 million lei ($8.7 million/7.8 million euro) on Tuesday, compared to 15.25 million lei on Monday, bourse data showed.

Banca Transilvania was the top blue-chip decliner, losing 1.55% to 2.54 lei in the second largest trading turnover during the session, of 9.3 million lei.