You have 5 free articles left this month. Get your free Basic subscription now and gain instant access to more.
Romania Aluminium Production 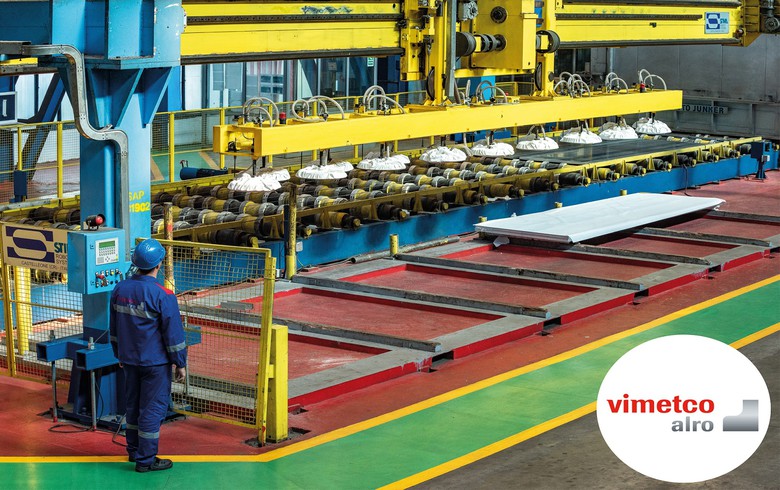 The seven-year loan will be used primarily for improving the company’s energy management performance, as well as high value-added production capacity, BSTDB said in a press release.

The project’s total cost amounts to around $95 million will also financed by Romanian and international commercial banks.

"Given the positive outlook for the economy, we believe the company will be able to meet increased domestic demand and bring substantial development impact to the Romanian economy including job creation, export promotion and increased revenues for the state budget," BSTDB president Dmitry Pankin said.

Since 2015, the BSTDB has provided a total of $120 million in support of Alro’s development.

"ALRO is one of the leading companies in Romania having as specific objective to meet climatic neutrality targets by implementing state-of-the-art technologies. We run a responsible business and the significant investments made in projects aiming to protect the environment by reducing emissions, improving energy efficiency and optimise the use of resources are proofs of our progress in this direction," Alro chairman Marian Nastase said.

Alro, founded in 1961 is a subsidiary of Netherlands-registered global primary and processed aluminium producer Vimetco N.V.