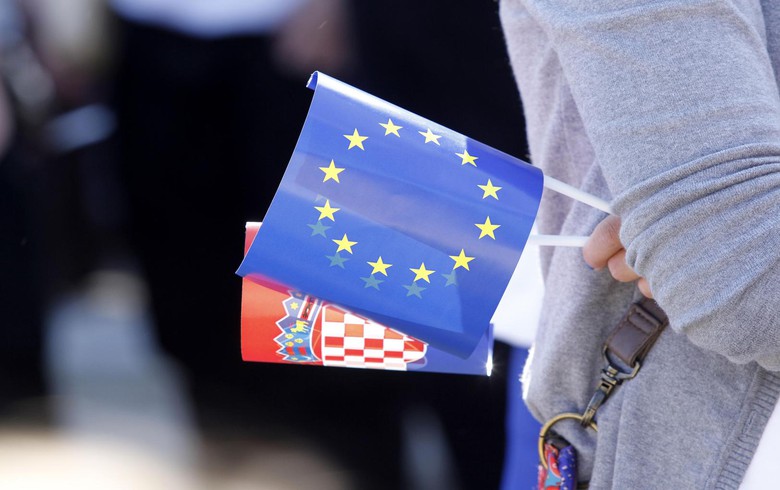 ZAGREB (Croatia), February 26 (SeeNews) - The European Commission (EC) said on Wednesday that Croatia should address its structural weaknesses with lasting effect in order to converge faster with the rest of the European Union.

"Participation in the labour market and labour productivity remain low, and the business environment and the public administration are insufficiently supportive of faster economic convergence," the Commission said in its 2020 country-specific recommendations on Croatia, which are part of the European Semester Winter 2020 Package.

"Implementation of policy measures addressing these weaknesses is proceeding at an uneven pace. Stepping up and sustaining the momentum for reform while resisting policy reversals is particularly important in light of Croatia’s firm ambition to join the exchange rate mechanism and adopt the euro," the EC said.

At the same time, it affirmed its forecast for Croatia's 2020 economic growth at 2.6%, noting thant the Adriatic state will enjoy sustained economic growth this year, before growth tapers off to 2.3% in 2021 in line with weakening global demand.

"Despite having increased in recent years, potential growth remains relatively low, slowing the pace of economic convergence with the rest of the EU in real terms," the report reads.

After five years of recovery, Croatia’s 2019 economic output in real terms finally exceeded its pre-crisis level thanks to the revival of investments due to the increased absorption of EU funds.

Residual private and public investment, however, remains low, with the investment rate still lagging slightly behind that of its peer countries and below the EU average, the EC said.

The Croatian authorities sent in July a letter of intent to join the European Exchange Rate Mechanism II (ERM II), the first formal step towards adopting the euro. The whole process of joining the euro area is expected to take at least four years to complete, including the two-year mandatory stay in ERM II.