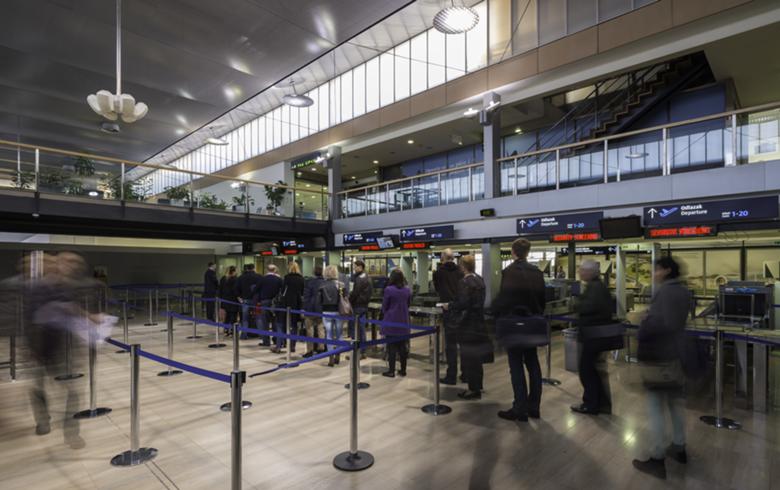 In November, January and February, the frequency will vary between seven and nine weekly flights, with the last flight scheduled for March 27, according to British Airways' schedule.

The additional flights will be operated on Fridays and Sundays.