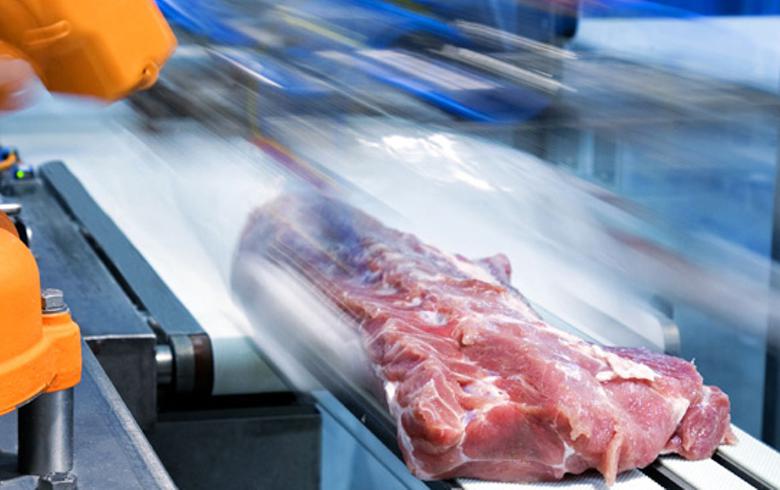 The plant, which encompasses a slaughterhouse built earlier, spreads on 10,000 sq m, Zp Komerc told SeeNews in an email.

The facility has the capacity to produce 20 tonnes of semi-durable meat products per day.

The new meat processing plant has been certified to export red meat to Turkey and the CEFTA countries, the company said, adding that it is also working on expanding its exports to the EU market.

Zp Komerc, established in 1996, is based in Vrsani, near Bijeljina. Employing about 220 people, the company offers over 120 meat products.