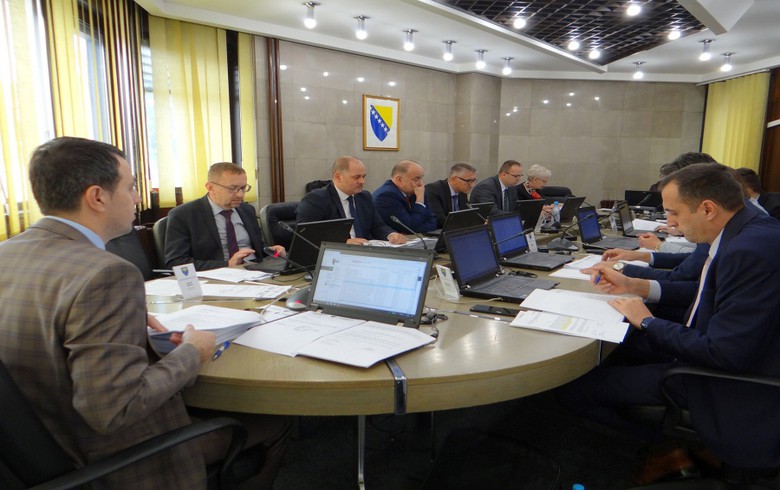 SARAJEVO (Bosnia and Herzegovina), December 13 (SeeNews) - The government of Bosnia's Zenica-Doboj canton said it has decided to launch a process for awarding a concession contract for coal exploration and production in the municipality of Kakanj, central Bosnia.

The procedure will be launched by the canton's economy ministry with the aim of awarding a 30-year concession, the cantonal government said in a press release on Thursday.

The concessionaire will be obliged to pay a fee of 0.80 marka ($0.5/0.4 euro) per tonne of produced coal, with the minimum amount of produced coal set at 1,000 tonnes per year. The minimum one-off fee is set at 250 marka per hectare of coal mining area.