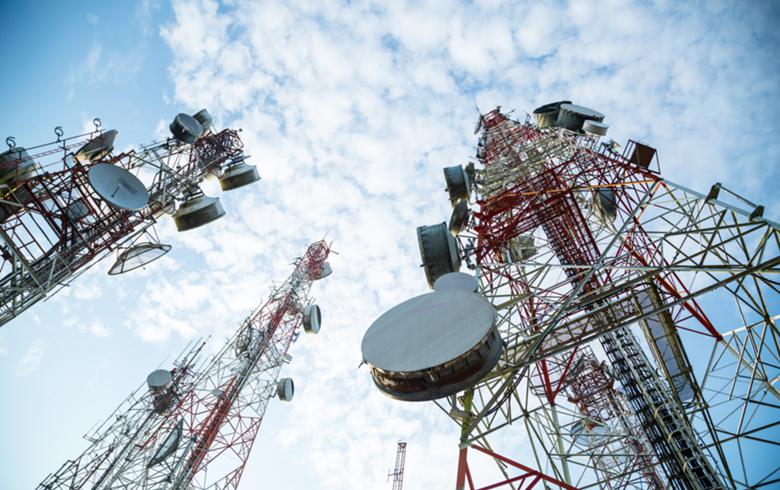 Total operating income added 6.4% on the year to 223.9 million marka in January-June, while operating costs edged up 1.6% to 175.8 million marka, Telekom Srpske said in an interim financial statement filed with the Banja Luka Stock Exchange (BLSE).

Telekom Srpske's shares closed flat at 1.50 marka on the BLSE on Monday.

Telekom Srpske, majority-owned by Serbian state-controlled Telekom Srbija, has customers mainly in the Serb Republic, one of Bosnia's two constituent entities. The other entity is the Federation.

Bosnia, a country of 3.3 million, has two other telecommunications companies, both based in the Federation - BH Telecom and HT Mostar.