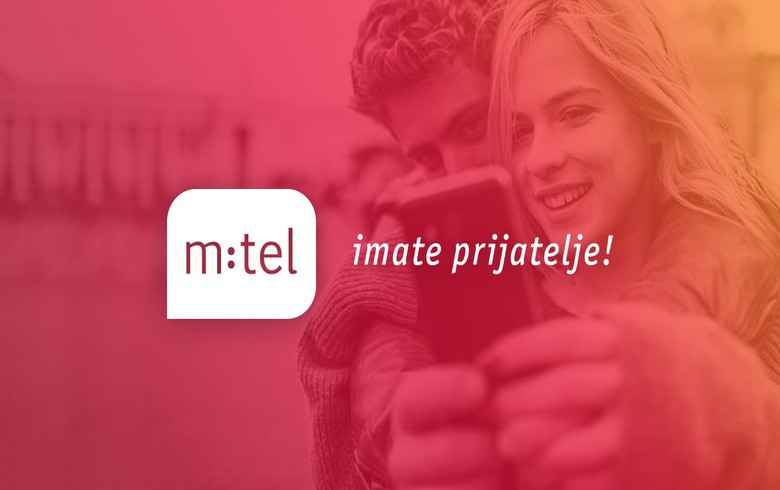 The commercial court in Banja Luka registered the merger of Elta-Kabel and Telrad Net into Blicnet on September 12, Telekom Srpske said in a bourse filing on Wednesday.

In July, Elta-Kabel said the three companies will merge into one and operate under the new brand *Supernova.

Telekom Srpske, majority-owned by Telekom Srbija, has clients mainly in the Serb Republic entity, which forms Bosnia and Herzegovina together with the Federation entity.

Telekom Srpske's shares closed flat at 1.50 marka ($0.76/0.77 euro) on the Banja Luka Stock Exchange (BLSE) on Wednesday. They did not trade at opening on Thursday.

Bosnia, a country of some 3.5 million people, has two more major telecommunication companies, both state-controlled - HT Mostar and BH Telecom.