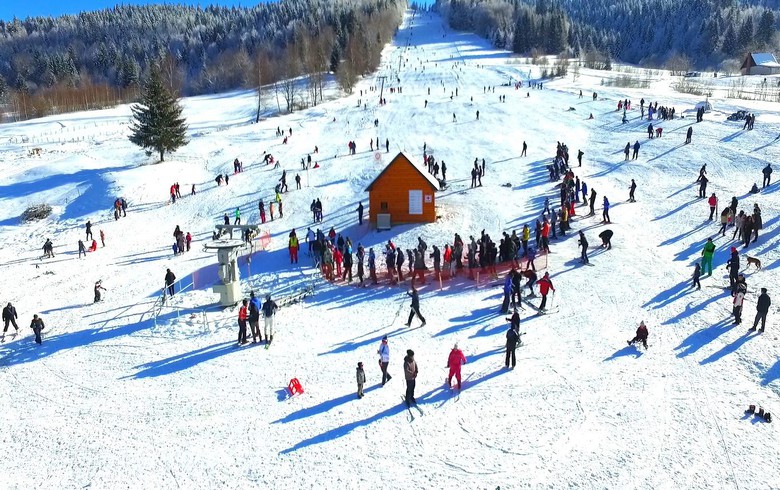 PODGORICA (Montenegro), July 2 (SeeNews) – Montenegro's government signed with Bosnian company Strucon a 9 million euro ($10.2 million) contract for the design and construction of a six-person chairlift in Hajla ski resort, it said on Tuesday.

The Bosnian company has committed to prepare the initial design of the chairlift within two months from the date of signing the contract, as four months after it is approved, the main design of the facility will be completed, the Montenegrin government said in a statement.

The construction of the chairlift will be completed within 18 months from the date of the contractor's introduction into the project, the government said.

Moreover, Strucon will prepare the initial design of a new ski track in Hajla in the next two months, the government added.

The Hajla ski resort, 12 km out of the town of Rozaje, was reopened in 2016 after 13 years of neglect. It has a single ski track with a length of 9 km.