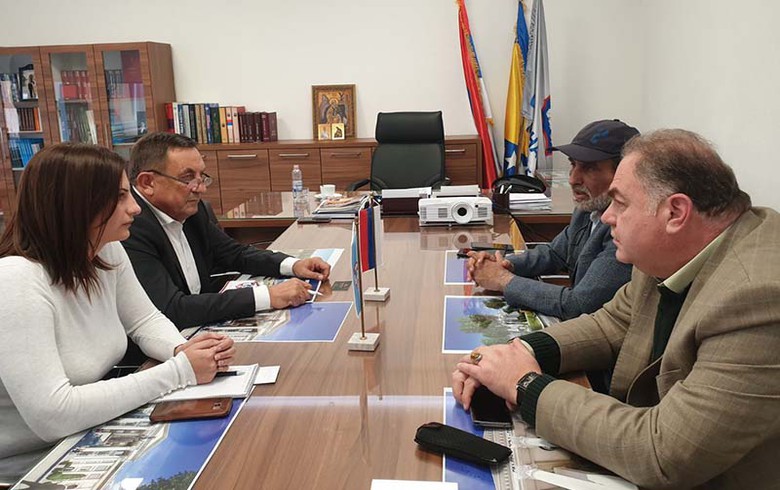 The municipality would enter a PPP if the investor builds the proposed medical rehabilitation centre with all accompanying amenities, the municipal government said in a press release on Wednesday.

In that case, the municipality would arrange the land plot, provided that an agreement is reached on the timeframe of the investment project, Sokolac mayor Milovan Bjelica was quoted as saying.

Sheikh Mohammed Al Qasimi has also said that his first investment in Sokolac would be in an ice rink that would be 28 metres long and 6 metres wide.

During his first meeting with the Sokoloc authorities the UAE businessman, owner of Sunnyland amusement park in Sarajevo, said he would also like to invest in a new shopping mall.

Sokolac is a town in the Serb Republic, one of two autonomous entities that form Bosnia and Herzegovina. The other one is the Federation.