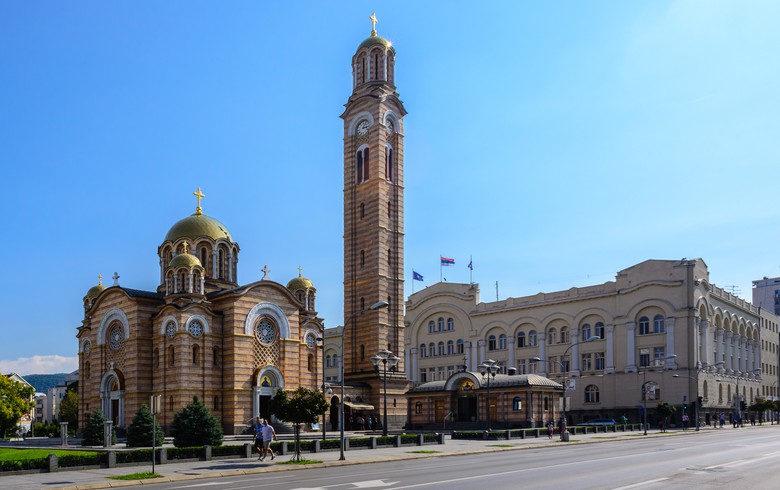 Exports fell by an annual 0.9% to 1.2 million marka in the four months through April, while imports declined 4.4% to 1.5 million marka, the Serb Republic's Institute of Statistics said in a monthly report on Wednesday.

The entity's largest trading partner in the January-April period was Serbia with a share of 15.7%, followed by Italy with 14.9% and Germany with 9.3%.